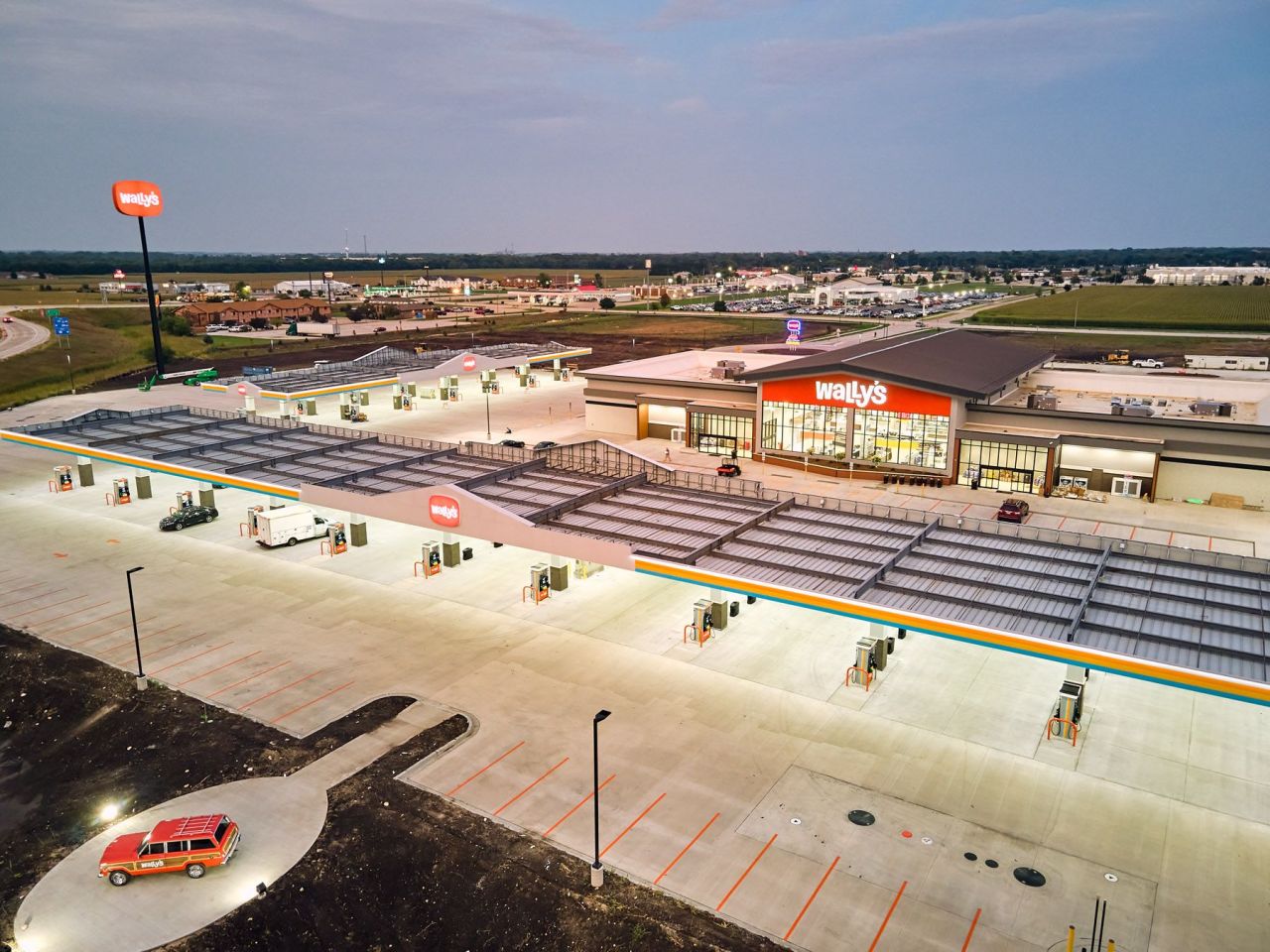 Wally’s roadside travel store to open in Fenton next year

FENTON, Mo. – A 36,000 square foot roadside store is slated to open early next year off Interstate 44 in Fenton.

Wally is a reinvented, family-friendly roadside travel stopping experience, according to Andy Strom, director of the company’s experience. The first location opened last year during the pandemic in Pontiac, Illinois, and the Fenton location is scheduled to open on March 1.

From dozens of refueling and car charging stations to a variety of fresh foods, beverages, clothing and more, Wally’s is the ‘home of the great road trip to the United States’ with spotless bathrooms and clean.

“It’s really about getting families back on the road, enjoying the roadside travel stop,” Strom said.

Below is a list of some of the amenities of the Fenton location:

“We’re having fun with it,” Strom said.

The concept of Wally’s was started by Michael Rubenstein and Chad Wallis who grew up in Sullivan, Bourbon and Cuba.

Strom, who has known Rubenstein since childhood, is behind the creation of the brand and the marketing of the company. Wally’s design throughout the store is a nod to road trips from the 1970s and 1980s, Strom said.

“We’re a super family trip stopover, you know that’s really what it is,” he said.

Strom said there were plans for future locations in the Midwest.