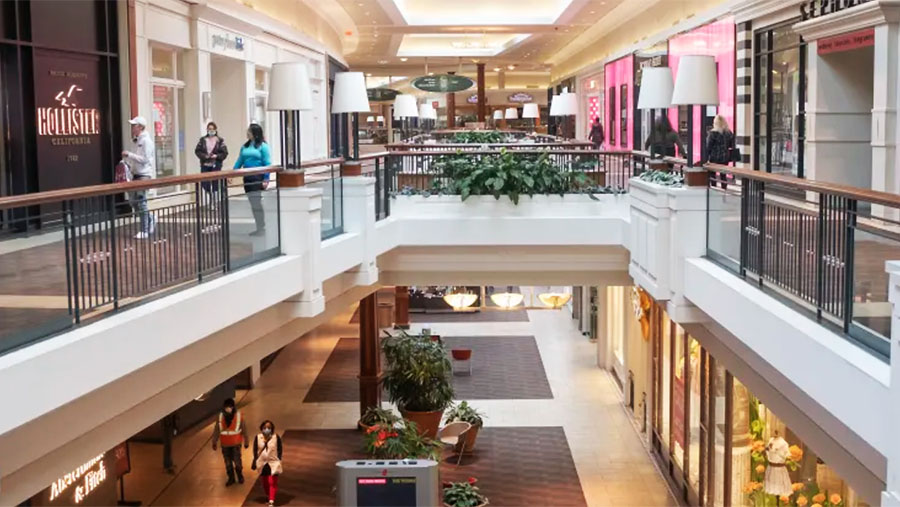 In an update to earlier research, UBS said it now expects 40,000 to 50,000 U.S. retail stores to close over the next five years, down from 80,000 closures previously forecast.

The first forecast of closure was made in April 2021.

“There is no doubt that the pandemic has been disruptive in many ways. Yet it has also slowed the disruption plaguing retail (there have been 5,000 net store openings in recent quarters),” UBS analyst Michael Lasser wrote in the report. “Still, we believe store rationalization will continue to move forward.”

At what UBS sees as the “necessary” closure rate of 40,000 to support the rationalization, the hardest hit retail sector is expected to be office supplies, which is expected to close 2,380 stores by calendar year 2026, or 34% of its store base of 6,908 at the end of the third quarter.

In the sporting goods channel, 2,380 stores are expected to close over the next five years, or 11% of its store base of 22,579 at the end of the third quarter.

Most of the store closures are in the massive clothing and accessories chains with 12,860 planned closures. Similar to the sporting goods channel, the figure represents 11% of the overall clothing store base of 116,188.

The number of retail grocery stores is expected to remain about the same as the general merchandise channel, which includes Walmart, Target and Dollar stores. Auto parts stores are expected to post small gains in door counts.

“Malls are probably better positioned,” Lasser said. “Post-pandemic, sentiment on the relevance of brick-and-mortar retail was probably as good as it has been for over a decade. The potential for future store closures could revive earlier narratives that have weighed on the sentiment of retail REITs in the past.”

In the apparel category, UBS believes the consumer migration to online shopping will continue even after outsized growth in digital sales during the pandemic. The company estimates that online sales in the apparel category will reach 45% by FY26, up from 35% in FY21. Lasser wrote, “We believe retailers with a strong leverage on malls will continue to close stores. Within the Softline players, we expect department stores and specialty retailers to remain net store closers, while off-price retailers are expected to increase their units.