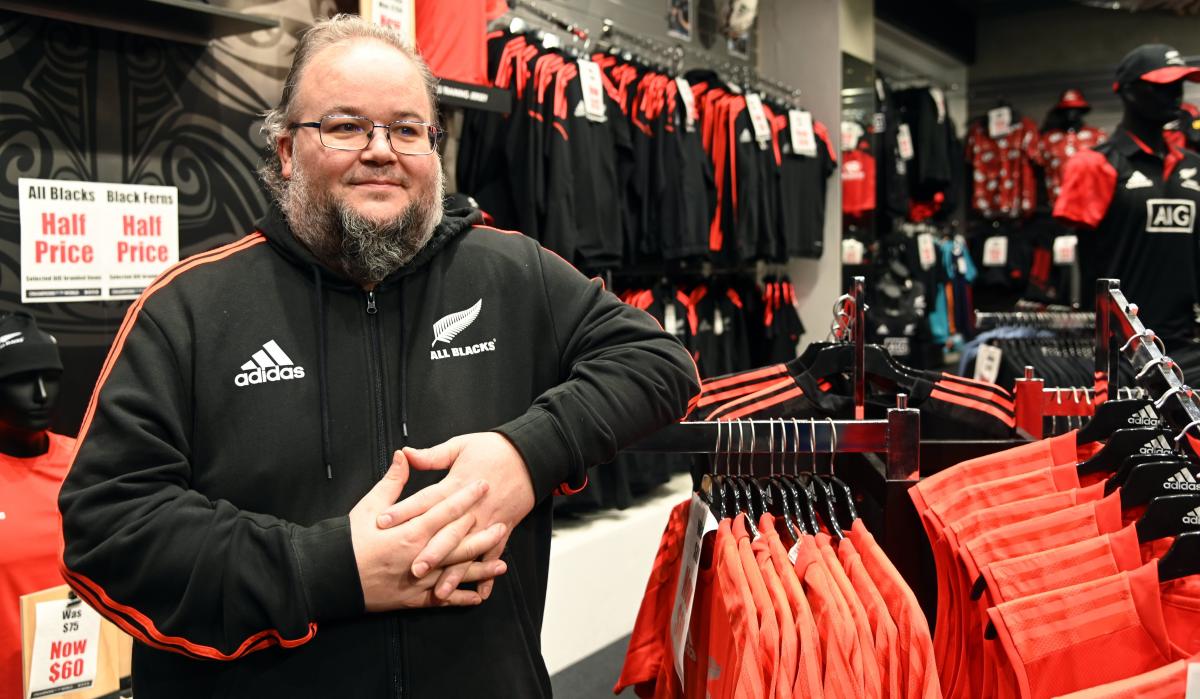 Days without sales have been a sad reality of the Covid-19 pandemic for a Dunedin rugby clothing store which is closing after 20 years in the center of town.

The Champions of the World Dunedin store on George St will close in May.

Manager Matt Clifford said he was sad to see the shop disappear, but the end had been approaching for a while now.

Covid-19 had created a snowball effect on the retail sector and the business had been affected at every stage.

Many sales came from tourists and sports fans after big games, but without games or cruise ships, the store relied solely on local sales.

He always sold a lot of the winning team’s shirts after a big game, but recently there had been days when the company didn’t sell anything.

There had also been constant supply problems and there was no more fresh stock for Christmas.

The lack of parking in town had also played a role, as there were few options nearby.

The business was only able to stay open for so long because the owners came to terms with their situation, he said.

He had been with the business since it opened in 2002 and had appeared at many major events, such as the 2011 Rugby World Cup and the Ed Sheeran concerts in 2018.

“It’s been a pretty fun ride.”

His last day with the store was last Wednesday.

It would remain open for a few more weeks before moving fully online.

The Queenstown branch would remain open, he said.

Laundry: The ‘cheap’ and ‘effective’ kitchen essentials for removing stains from clothes – ‘the best way’